This article is a Work in Progress and may not yet be completed and/or presentable.

The Outside World, also known as the -1F, as its name would imply, is the world that exists outside The House, and appears in Hello Charlotte Episode 2. It can only be reached by the elevator at school, and only C and the school's staff can access it. It is visited during Day 25 by Charlotte and C, after class.

After finding out she accidentally poisoned some Magcats by feeding them Junk Food, Charlotte collpases after being accused of being a cat killer by her classmates. After waking up in the infirmary, C tells her that he carried her there and that he has found a way of escaping the House. They go to the elevator and travel to the -1F, ending up in the outside world.

They arrive in a ruined village that has several bugs that try and sell them various things, and the pair try to find shelter, however the bugs are not interested in providing it for them. They travel to the next area, which turns out to be a giant maze. Entering the maze causes Charlotte to remember what happen with the White-Haired Pythia, causing her to become distressed. Later on, C comments how it is unusual that Charlotte was assigned Seth as a Puppeteer, since Seth type puppeteers are usually assigned to boys, which cause Charlotte to say that Seth is special in many ways. The next area has many cubes of different sizes, the larger cubes are "Memorials for Anonymous Leaders, the True Rulers of the World". When Charlotte asks what the smaller cubes are, C tells her that he thinks they are soul offerings, and explains to her that soul cubes contain not only contain the soul data of a person, but also their ego. Traveling to the next area, they enter a forest containing several pits filled with bodies, and when Charlotte wonders who they were, C tells her that they were the students who failed The Trial. As they reach the end of the forest, C tells Charlotte his plan to leave the House and ascend to heaven, committing suicide. Charlotte is unsure of the idea, and leaves the decision up to Seth. 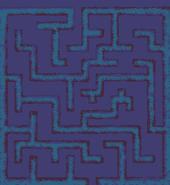 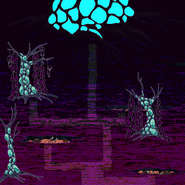 Forest of the Defective
Add a photo to this gallery 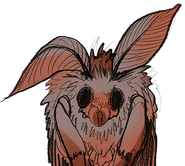 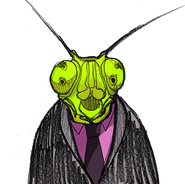 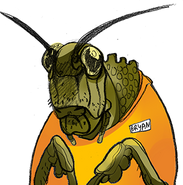 Add a photo to this gallery
Retrieved from "https://hellocharlotte.fandom.com/wiki/Outside_World?oldid=15203"
Community content is available under CC-BY-SA unless otherwise noted.